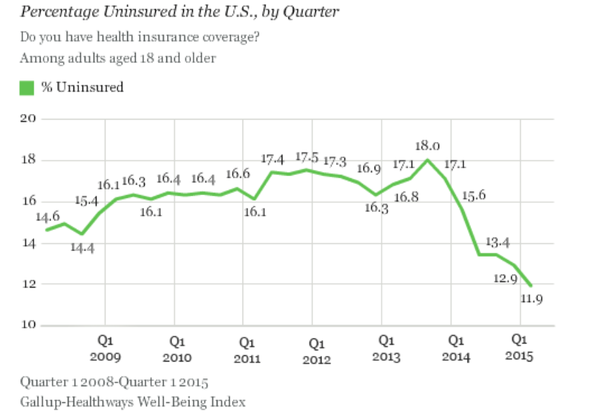 Yesterday I mentioned the phenomenon of austerity airbrushing — the way people who made pro-austerity arguments that have been refuted by events now claim that they said something quite different from what they did, in fact, say. There’s a comparable development when it comes to health reform — except that this is even more amazing, because it depends on observers forgetting what the debate looked like in the very recent past.

Thus, Jonathan Chait has some fun with the very thin-skinned Cliff Asness, who claims that it was “never in dispute” that Obamacare would increase the number of Americans with health insurance. Hmmm:

This site uses Akismet to reduce spam. Learn how your comment data is processed.